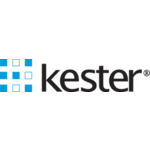 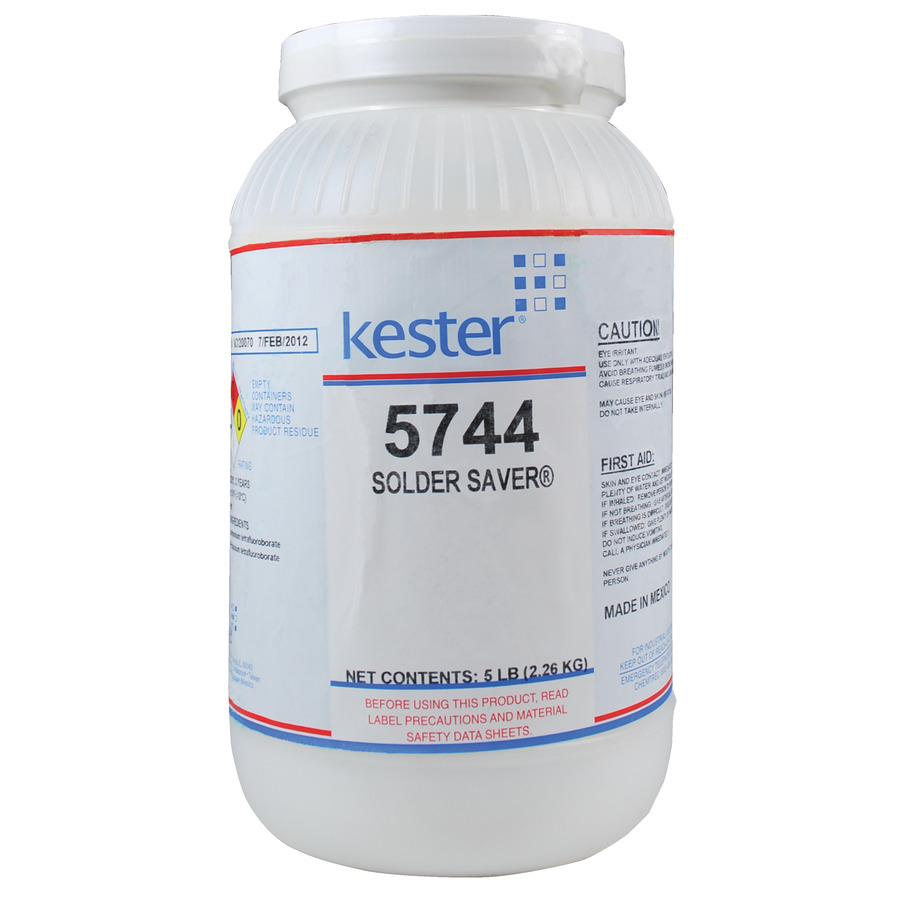 Kester 5744 Solder Saver is a chloride-free, inorganic white powder formulated to remove dross, which is the oxide of solder, from still solder pots and wave soldering machines. Unlike most active reducing materials, Kester 5744 does not decompose to sticky residues that are harder to remove than the original dross. Kester 5744 has been designed to be low fuming and is stable at soldering temperatuers and has been shown to be effective up to 380°C (720°F). This makes the 5744 a good candidate for both tin-lead and leadfree solder baths. Unlike flammable, messy, organic based solder cover chemicals, Kester 5744 is a nonflammable powder that remains a solid while it is working and is easily removed from the solder pot after it is used. Reducing tin oxide back to tin metal will greatly reduce dross scrap and will help keep the soldering pot surface clear of residues.