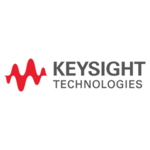 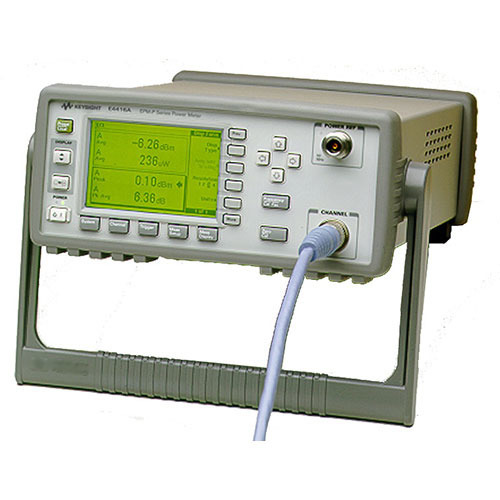 The E4416A does not have legacy power meter code compatibility because they are targeted at new applications such as time-gated power measurements. Code compatibility is however provided by the EPM Series power meters (E4418B and E4419B) as they are a direct replacement for the 436A, 437B and 438A.